The 41st (29th regular) session of the Administrative Council of the Eurasian Patent Organization (EAPO) was held on September 20-21 in Moscow. The plenipotentiary representative of the Republic of Belarus in the Administrative Council of the EAPO, Director General of the National Center of Intellectual Property (NCIP) Uladzimir Rabavolau took part in the session. The delegation of NCIP also included Alena Usachova, Head of Industrial Property Examination Department, and Natalia Novikava, Deputy Head of Legal and Human Resources Department.

The agenda of the council included more than a dozen questions. Along with procedural questions, the document outlined the key initiatives of the EAPO for the development and improvement of the regional system of intellectual property.

The Administrative Council also supported the EAPO initiatives to develop the electronic flow of documents between the national patent offices and the EAPO, and create a legal mechanism for inclusion of 3D models of objects applied for patenting in the Eurasian application files, by approving the EAPO regulations in this respect.

According to the EAPO materials. 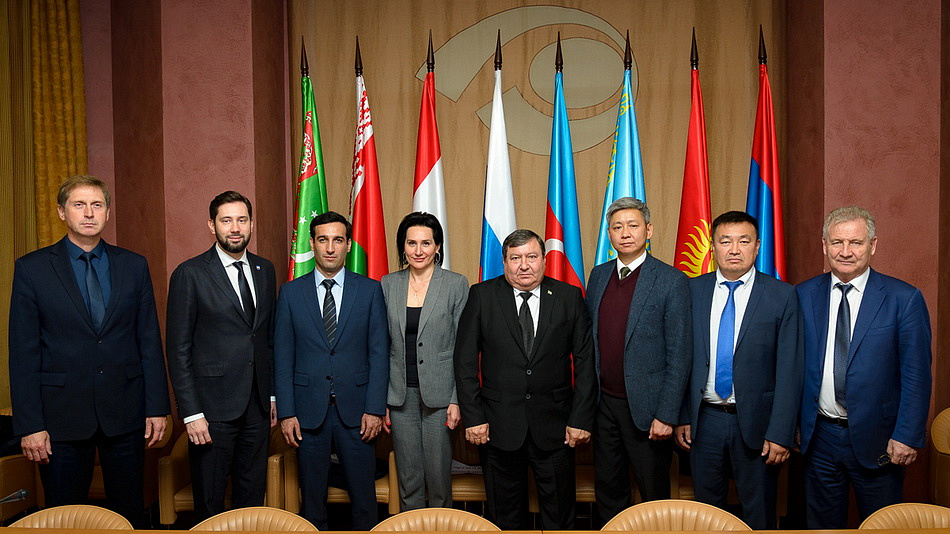 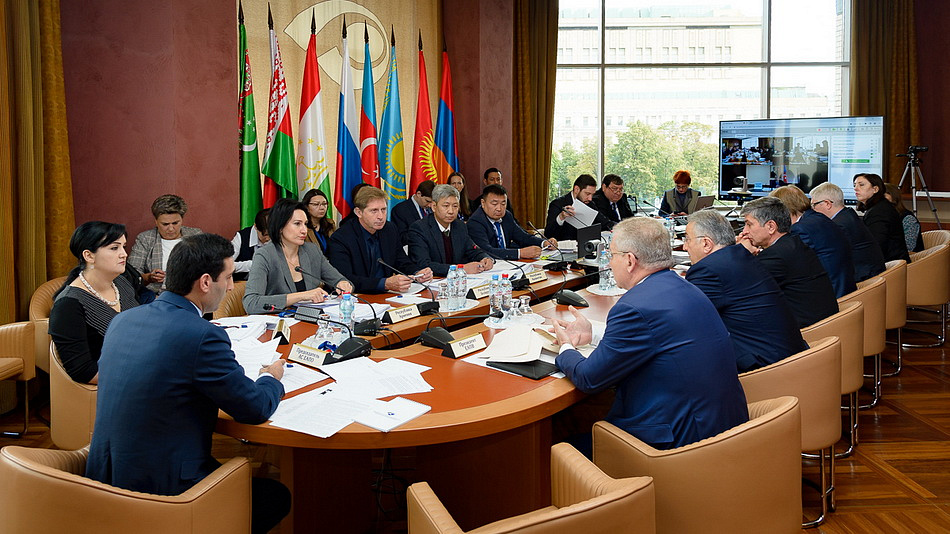 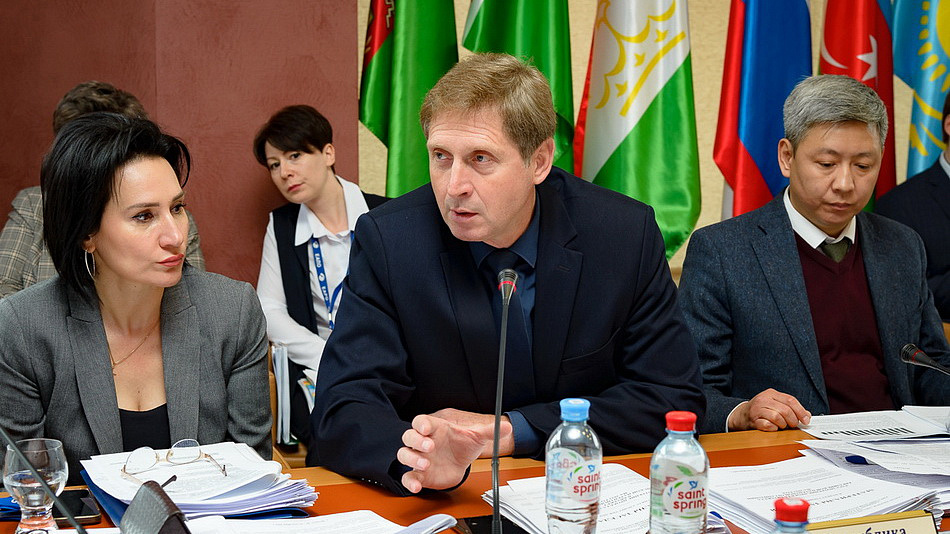 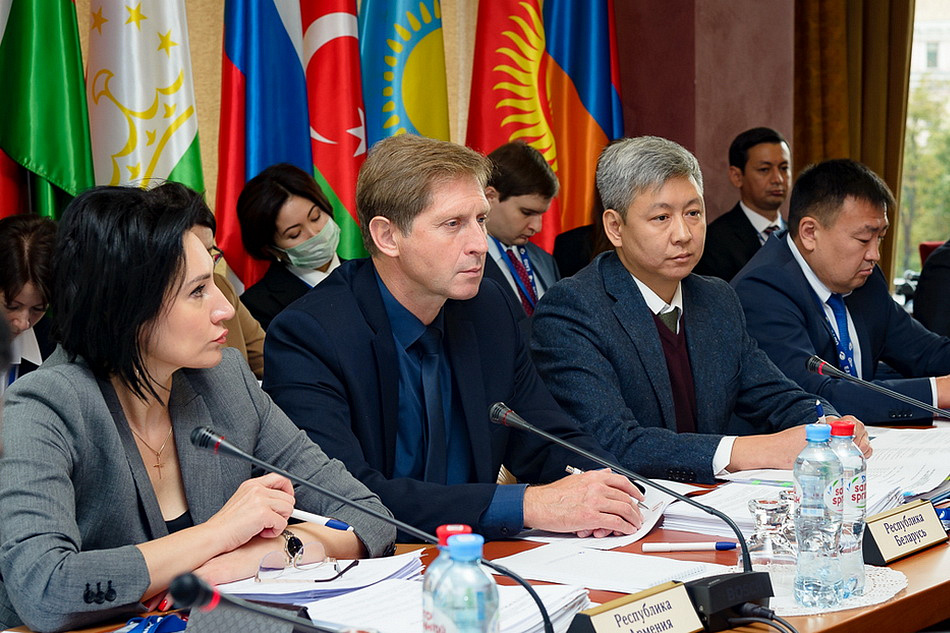 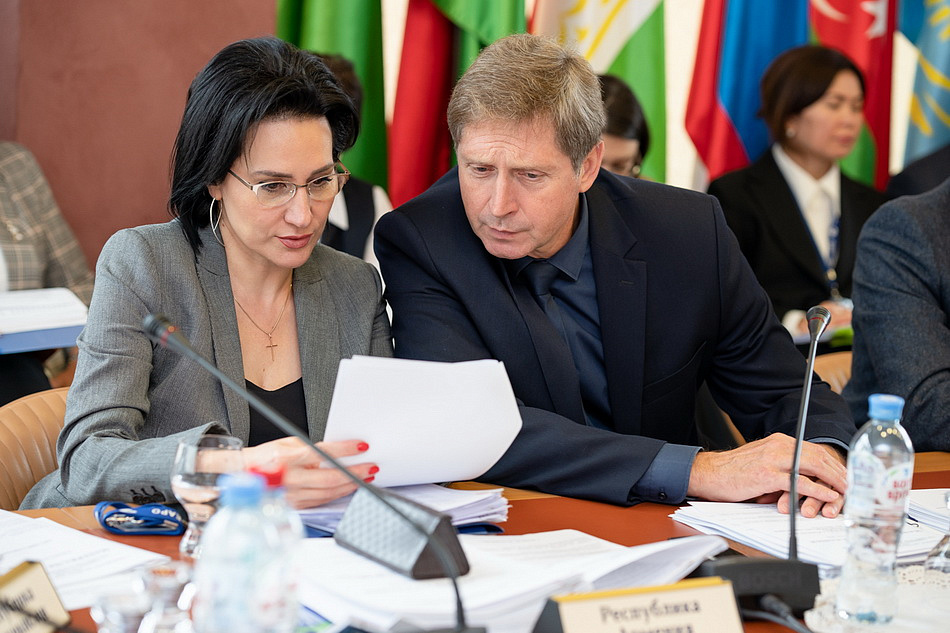